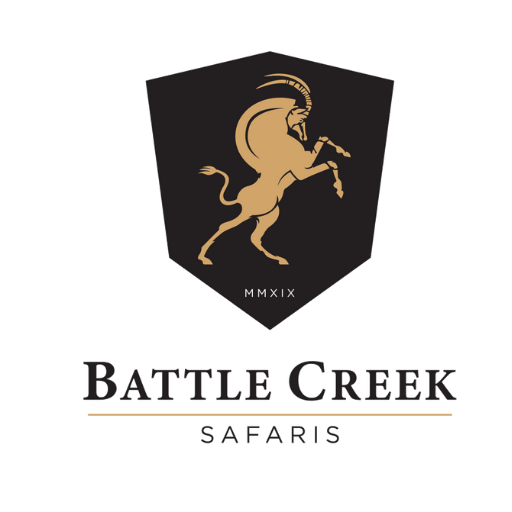 Experience the history of the area and enter a world of luxury and activities for the whole family while adding an alluring Hunting Safari.  A stellar African adventure of a lifetime.

Luxurious accommodation, great food and most amenities required to make you feel at home, safe and relaxed.

Hunting packages will be tailored made and personalized to your requirements.

With an array of hunting packages, boasting a variety of game to choose from.

,malaria-freeThe game farm situated in the Magaliesburg – named Battle Creek – is aptly named with a history of being part of the many battlefields for soldiers colliding during 1899 WWII, until the 19th century. On what used to be President Paul Kruger’s private hunting farm, this area has old forts and ruins that can still be seen scattered around the property today.  The farm, which forms part of the Cradle of Humankind, is rich in the history of each and every battle fought and is now a tranquil abyss of interesting archaeology, land, bush and beast.

The Magaliesburg mountain range lies between the Highveld Savanna of the Witwatersrand and the African Bushveld, stretching from Rustenburg in the west past Pretoria in the East.  This mountain range is almost 100 times older than Everest with interesting geology, archaeology, fauna and flora.  From African Tribes to Voortrekkers, battles to great hunts, the Magaliesburg has seen it all.

When walking in this malaria-free area, you’ll experience something you just can’t explain – the smell, the diversity and just being in the big South African outdoors is what makes this area so incredibly special.

Walk in the footsteps of intense history and enter a world lapped in luxurious accommodation and activities for the whole family while adding alluring hunting safari adventures of a lifetime.

Battle Creek offers two different types of accommodation steeped in luxury. All our lodges offer luxurious accommodation, great food, and most amenities required to make you feel at home, safe and relaxed. Our pride and joy are our main Uber Chic Bush Lodge – which offers an array of services and experiences and an exclusive use-only luxurious Hunting Villa. Depending on your requirements, we will personalize your experience and ensure that we tailor-make each experience especially for you.

The architecture of the lodges has been blended into the natural environment, and the eclectic interiors – mixing old and new in rich wood and natural fabric – have been perfectly harmonized in the indigenous botanical setting, where you will be able to experience authentic African bush and cuisine.

The uber-chic bush lodge, built high on a cliff, has breathtaking views of the Magaliesberg over an expansive gorge.  Extensive viewing, dining, and relaxation decks wrap around the lodge allowing the views to be enjoyed from every angle.  The Lodge is perfect for a multi-generational family experience where partners and children parallel to the hunting experience can enjoy the luxury and activities the lodge has to offer. 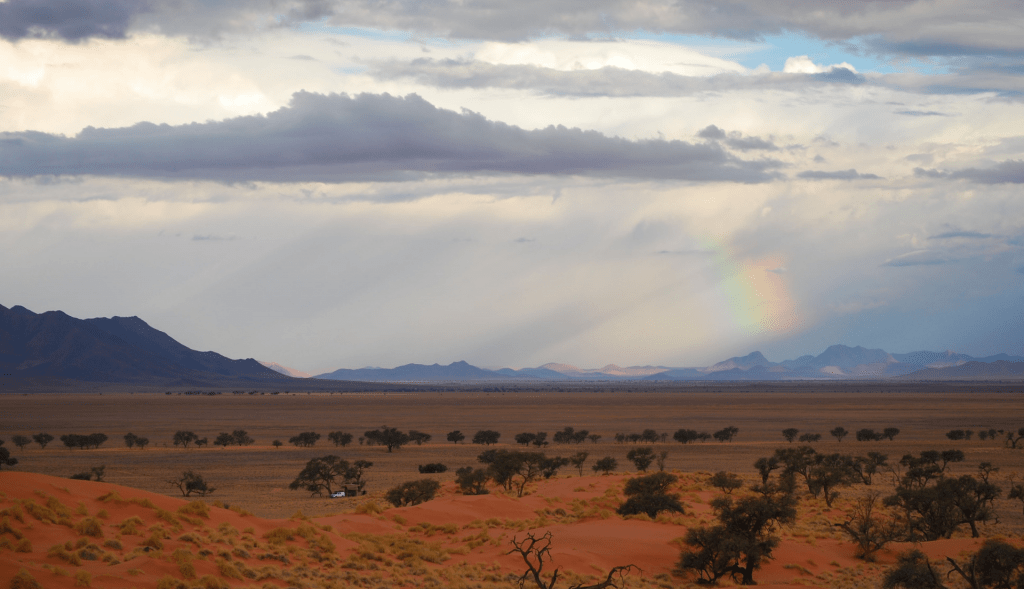 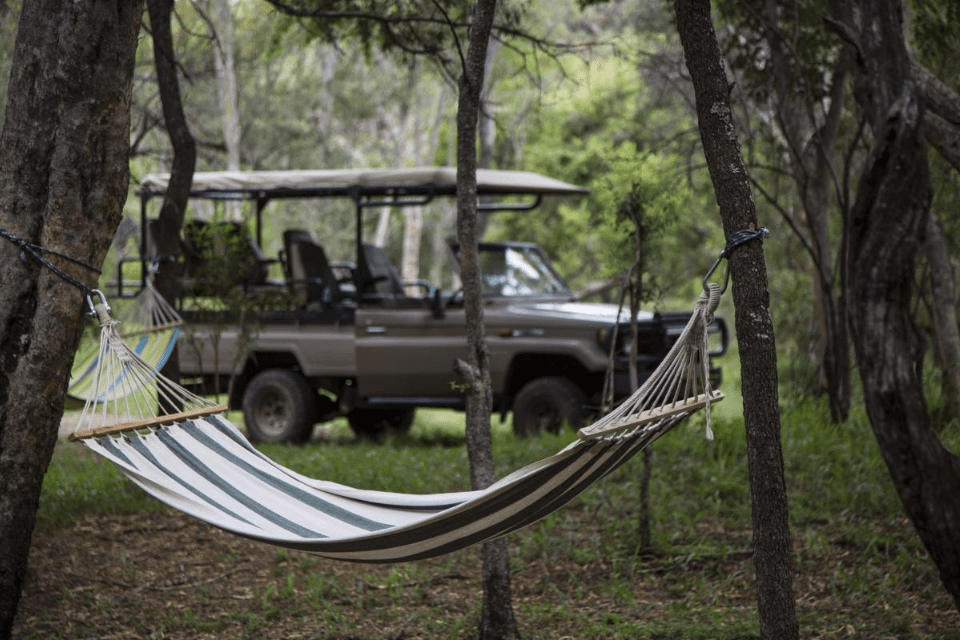 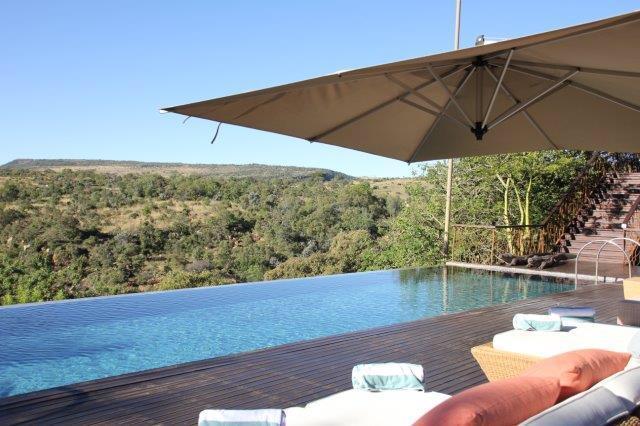 Costs are seasonal and available on request
Our packages are personalized and tailored to specific requirements of individuals, groups, and or multi-generational families. In addition, we are flexible in terms of length of stay and blended activities to ensure everyone enjoys an incredible African Experience.